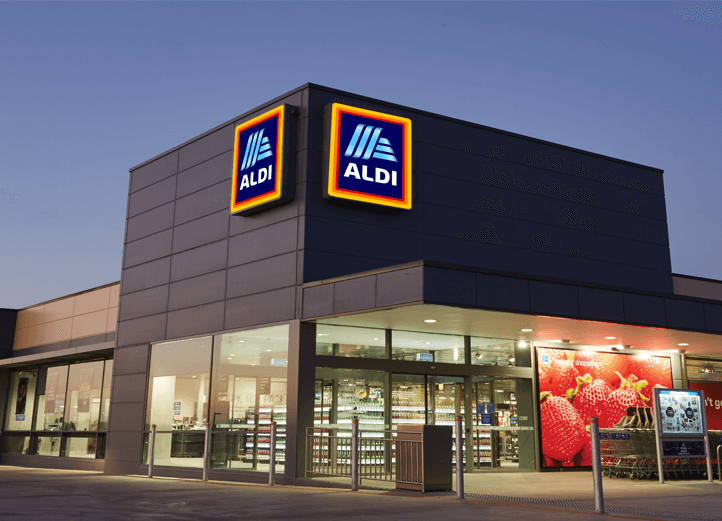 The smarter way to shop for over 100 years.

ALDI’s story began in the German town of Essen in 1913, where the Albrecht family started their grocery business. Throughout the century, ALDI has grown from a small family business into an international retailer, with over 10,000 stores around the world, serving millions of customers in over 10 countries.

All of the products from our exclusive brands are sourced by our very own team of quality experts and undergo regular in-house testing and independent laboratory analysis for transparent quality and safety assurance.

ALDI has remained steadfast to one principle that has guided us since ALDI’s story began in Germany more than 100 years ago – that is providing high quality products to our customers at great value.

ALDI’s worldwide activities are managed from the international headquarters in Salzburg, Austria. Our Story In China

Since the opening of the first pilot stores in China back in June 2019, ALDI will continue to carve out a meaningful presence in China by providing international quality products at everyday value to our customers. ALDI has expanded steadily with the unveiling of 34 stores in just two years. 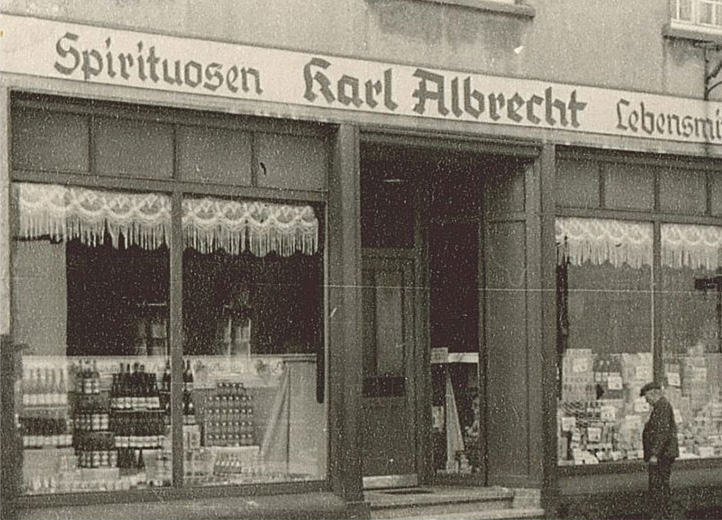 From a family business to a leading global brand.

In 1913, the business was founded in Essen by the Albrecht family.

In 1968, ALDI started to expand internationally when ALDI acquired the grocery chain Hofer in Austria.

In 1976, ALDI opened its first store in the United States in Iowa.

In 1990, ALDI launched in Great Britain, when it opened its first store there in Stechford, Birmingham.

In 2001, ALDI opened its first Australian store in Sydney.

In 2009, ALDI opened its Asian Office in Hong Kong.

In 2017, ALDI made its debut into the China market through its Tmall Global flagship store.